A jury made up of industry professionals is responsible for reading and evaluating all projects submitted to the ONIdeas Contest that meet the terms and conditions of the call, in order to subsequently make the selection.

The selected projects were presented during ONSeries Lisboa, that took place on 25 and 26 November in the Centro Cultural de Belém (CCB), in Lisbon (Portugal).

The members of 2021 ONIdeas Jury are: 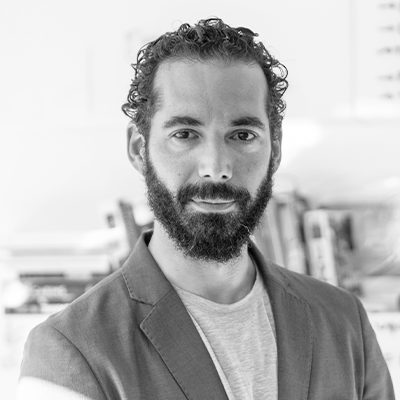 After more than a decade working in the financial sector Alberto takes a turn in his career to approach his true passion – audiovisual – in its many aspects: he combines his work as an executive producer (O Sabor das Margaridas, Chegar a Casa) with the direction of the Latin American Film Festival in Pamplona-Iruña and collaborations with AGADIC (Galician Agency of Cultural Industries) and the Galician Audiovisual Cluster.
Alberto truly enjoys sharing his knowledge and does so through financial and business development consulting for audiovisual projects along with teaching in the Business Organization department of the University of Pamplona-Iruña. 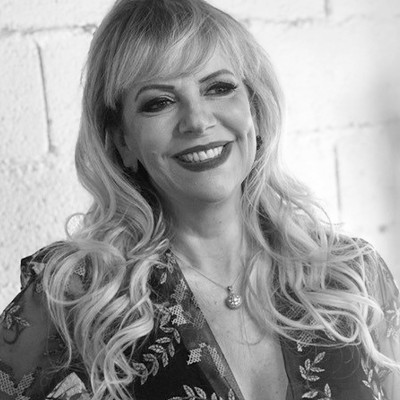 Head of Executive Production, Customer Relatioship and Planning, with expertise in post production and CGI special effects, with more than 25 years of experience in advertising, film, TV series, soap operas.
Since 1993 in Casablanca Content in Brazil, considered one of the top independent production companies in Latin America, with the goal to give to the Brazilian market an outstanding and remarkable quality jump.
Since then, she has managed the jobs of the most important Brazilian clients in advertising, TV original series (Prata da Casa (FOX), The American Guest (HBO)…) and soap operas for RecordTV (Escrava Mãe, Os dez Mandamentos –second season- and Belaventura, among others).
With VIP 2000 TV we presented a series called 2050, in which VIP 2000 TV joined forces with Mondo TV in Europe, one of the most respected European distributors. Currently she is producing With VIP and Yahara Film in Mexico. 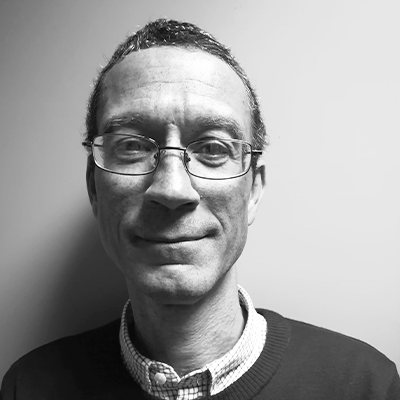 João Barrigana began his career in 1989 as an assistant director in the production area at RTP – Radiotelevisão de Portugal. He was working on entertainment projects, musicals, recording plays and telefilms until 1995.  Between 1995 and 2001 he worked as Project Manager in the Production area of DEI (Direction of International Broadcasts of RTP), collaborating in the recording or live broadcast projects for RTP International in Europe (France, Germany), America (Brazil and USA) and Africa (Cape Verde, Mozambique).
Since 2004 he works in the fiction area of Program Management/Content Development department of RTP Content. He is responsible for following the evolution of projects in contact with producers, from the adjudication to the final delivery of episodes for broadcasting. 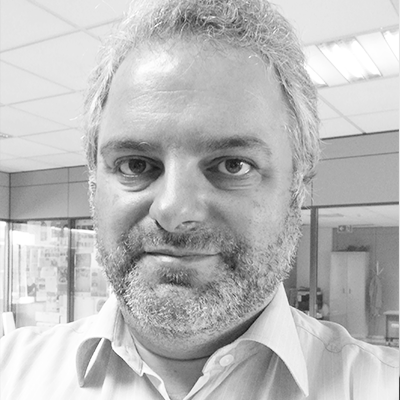 Telmo Francisco joined RTP in 1998 as Production Director. He has worked as video editor for 12 years. He has edited a lot of videos in different areas: fiction, documentary, musicals, and entertainment, some of them award-winning.
At the same time, he studied a post-graduate course in Television Production Management (2005), and a Television Directing course (RTP, 2006).
In 2013 he joined Program Management department at RTP, as specialist in National Fiction Content Development. He supervises the development of dozens of fiction projects of different genres, maintaining contact with the production companies since the beginning of the project to the final delivery for broadcasting. 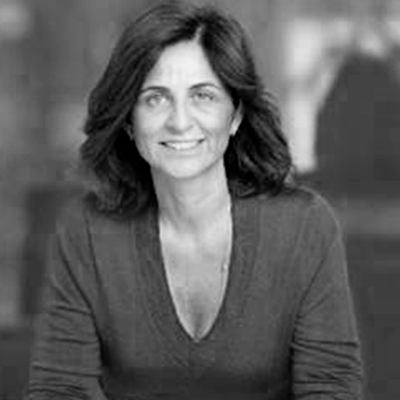 Director of Acquisitions and Format Management at SIC

Tierno has a 20 year experience in TV negotiations for both Linear television channels and pay platforms. She began her career at Viacom, at MTV Networks and moved on to the Acquisitions team at TVI  where she worked for a decade.
With a degree in Communications from Boston University,  Tierno has also developed part of her professional career in the field of Children’s programming, heading both the SIC K and TXILLO channels to her responsibility.